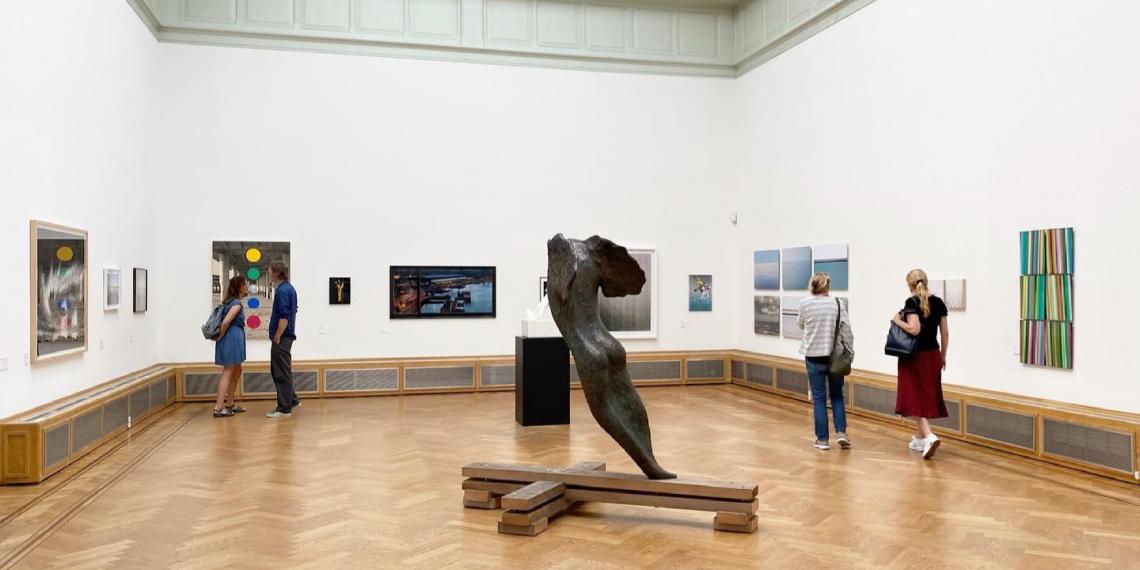 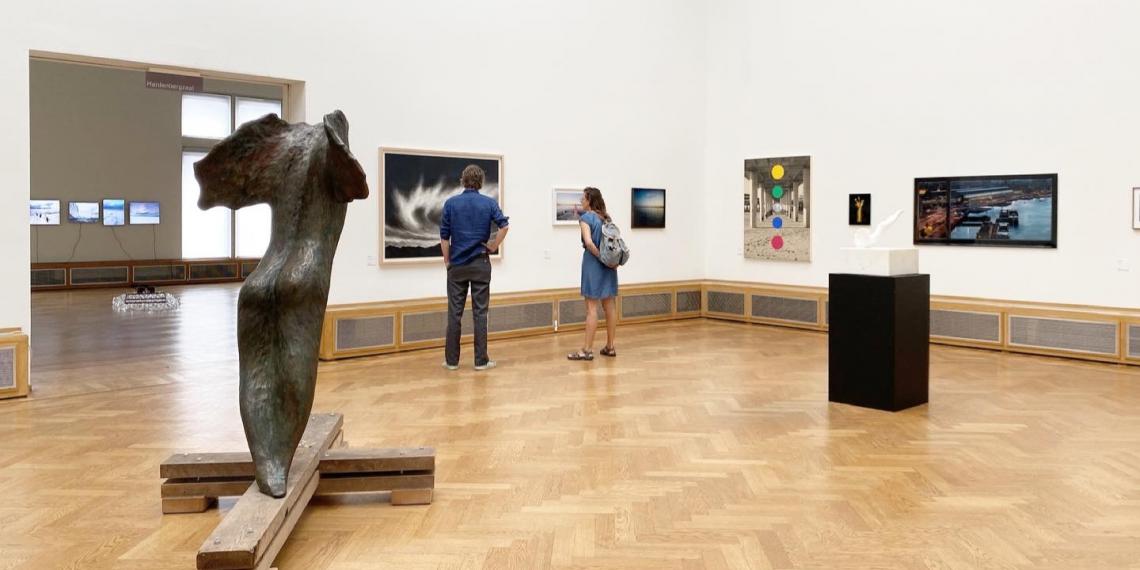 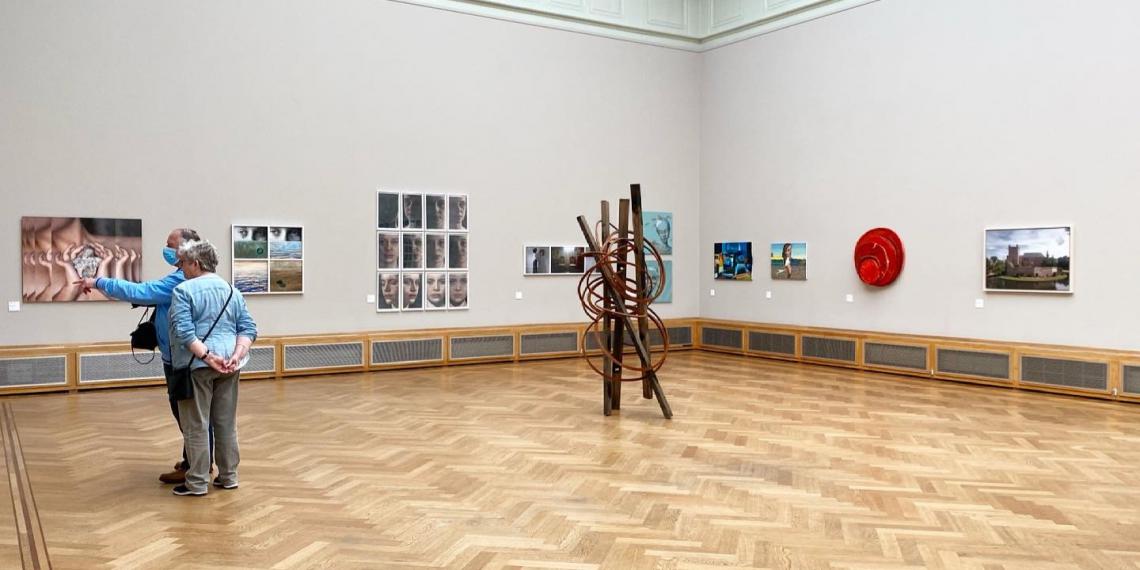 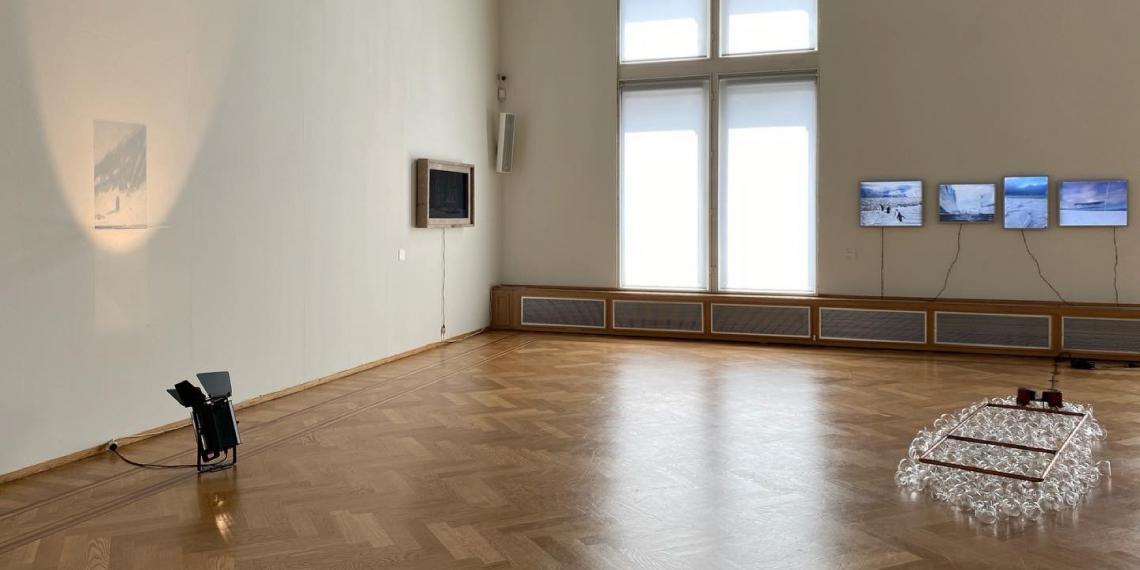 At Pulchri Studio in Den Haag, Art Commission presents the international Biennial exhibition “Le Latitudini dell’Arte” Italy - The Netherlands, on the theme “Water and light”. The Biennial was born in 2013 with the aim of promoting and encouraging the artistic and cultural exchange between Italy and other European countries. The fourth edition Netherlands - Italy was created in Genoa in 2019 with the collaboration of Palazzo Ducale Fondazione per la Cultura.

The exhibition, conceived and curated by Virginia Monteverde, includes the participation of Italian and Dutch artists. As in previous editions the artists have been selected thanks to the collaboration of galleries and foundations of both countries. The Biennale Le Latitudini dell’Arte at Pulchri Studio in Den Haag, will be inaugurated on 10 July 2021.

The exhibition will be inaugurated in the presence of: Virginia Monteverde, curator, Giorgio Novello, Ambassador of Italy to The Netherlands, Paola Cordone, director of the Italian Cultural Institute in Amsterdam and Marieta Reijerkerk, chairman of Pulchri Studio.

“At the linguistic level, multimediality and the fluid state of the social fabric of post-modernity, as theorized by the political scientist and philosopher Zygmunt Bauman, recursively connote the artistic choices of the broad cultural landscape delineated by the curator. In an age of globalization and of the de-aestheticization of art versus a widespread aestheticization of the commodity as fetish, our advanced capitalist society inevitably shows signs of tension, with its resolved and unresolved conflicts, its migratory flows, its desperate journeys of hope, its ecological degradation or recovery, its questions open to the present and the future. The scenario resulting from a selective panorama of thirty Dutch and an equal number of Italian artists clearly reflects the signs, symptoms, openings and closures of the horizon, which every artist, as a sensitive creative seismograph of the surrounding context, projects into his or her work.” (Viana Conti)